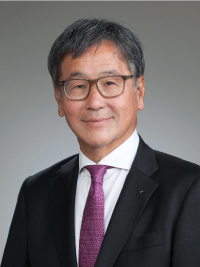 With the landscape of majestic forests covering hilly terrain, the mystic Teganuma pond, and villas owned by celebrities such as Shiga Naoya and Mushakoji Saneatsu since the late Meiji era, Abiko has been referred to as "Kamakura in the North".

Abiko Golf Club was established in 1930 with an idea to protect the rich natural landscape of the region and promote the local economy when the city of Abiko began to face urbanization.

The course was originally designed by Akaboshi Rokuro, a legendary golf player and course architect, with his design concept, "lay of the land". He created the dynamic course, which would require high-level golf strategy by adroitly making full use of the natural topography of Abiko that had been developed over centuries since ancient times.

Toward the upcoming 100th anniversary, the Club decided to undergo major renovation in 2012. Redesign of the course was commissioned to Brian Silva, one of the foremost admired golf course architects, and the work was completed after 10 months. The course was reborn as the neo-classic while upholding Akaboshi's original design principles and vision. Consequently, it received the Best International Renovation Award by the US Golf Digest Magazine in 2014.

Our Club values "liberal spirit" that creates "a non-discriminatory, inclusive, and democratic golf club where people highly esteem etiquette and manners".
Since its inception, we firmly believe that this philosophy is the key driver to nurture true golf culture, bringing excitement to members and developing exceptional golf players in Japan.
We strive to be the golf club where anybody who once plays here would hold unforgettable joy and memories, and long for playing at Abiko again. 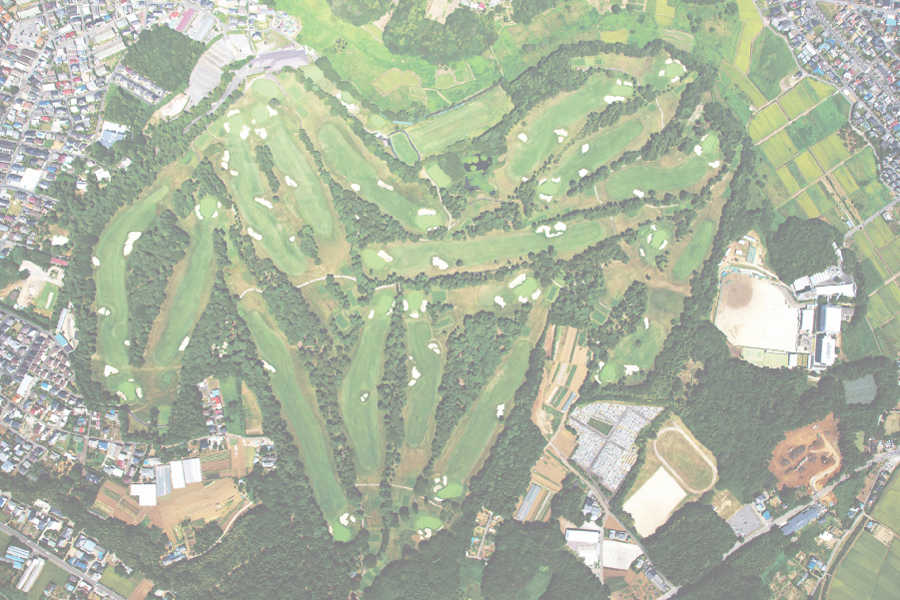